Have you ever had a pet?

I had my first pet when I was two years old. I think having to look after and care for something as a child, stands you in great stead for the life! You can learn so much from having a little creature depend on you. It did me good! That and the TV show animal hospital made me long to be a vet! 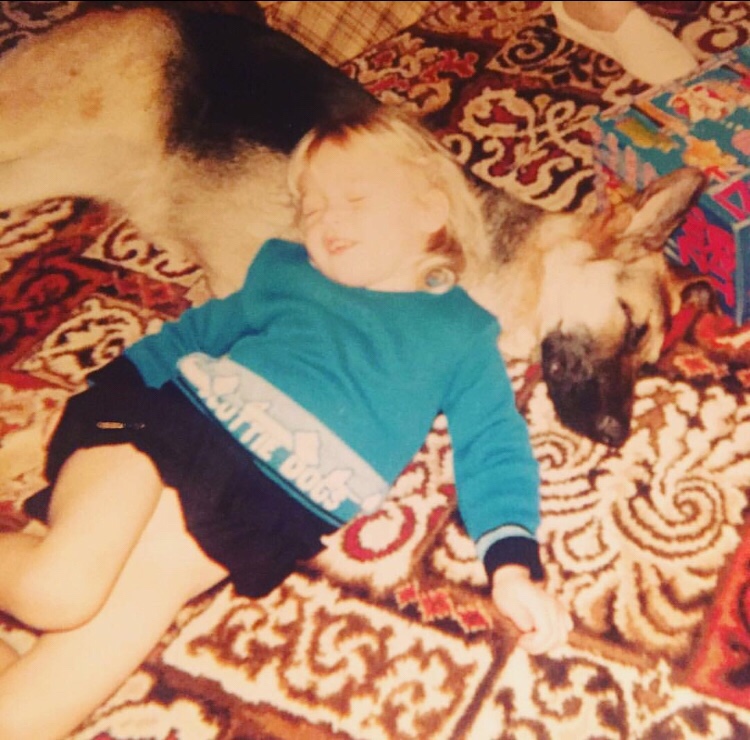 My first pet was a tiny grey tabby cat called Misty (original name, well done two-year old Kelly). She was lost on top of a mountain at home in Wales, and picked up by a rescue centre. I say ‘She’ meaning ‘he’, mum and dad got the sex wrong and I’m pretty sure he had a really girly name before the vet told them it was a male, but I can’t remember what it was.

Anyway, Misty was the best cat ever! He died when I was twenty-two. My best mate. He is a cat that stands out to me and I have owned many since. He had no bad bones in his body, except when he brought birds to the back door, pleased as punch. But even then, I would have to rescue and feed them as he’d only gently carried them from wherever he’d found them and placed them on the floor! He was a dude. Even when we moved house, he sat chilled in the passenger seat of the moving van, looking out of the window and accepted our new house immediately. He loved wandering to the farm next door and you’d see him miles away in the field. Man, I loved that cat!

The next cat I owned was Winston. The opposite to little Misty, a real bruiser. A massive black cat, who continuously talked. He was also a rescued cat and it took a lot of work for him to trust us…. but he did in the end.

I also had Edith, a little girl I found lost while out riding my bike …yes my dad was furious and told me to take it back to where I found it. I would’ve (maybe), but the next day I caught her curled up in his lap, enjoying a stroke 🙂 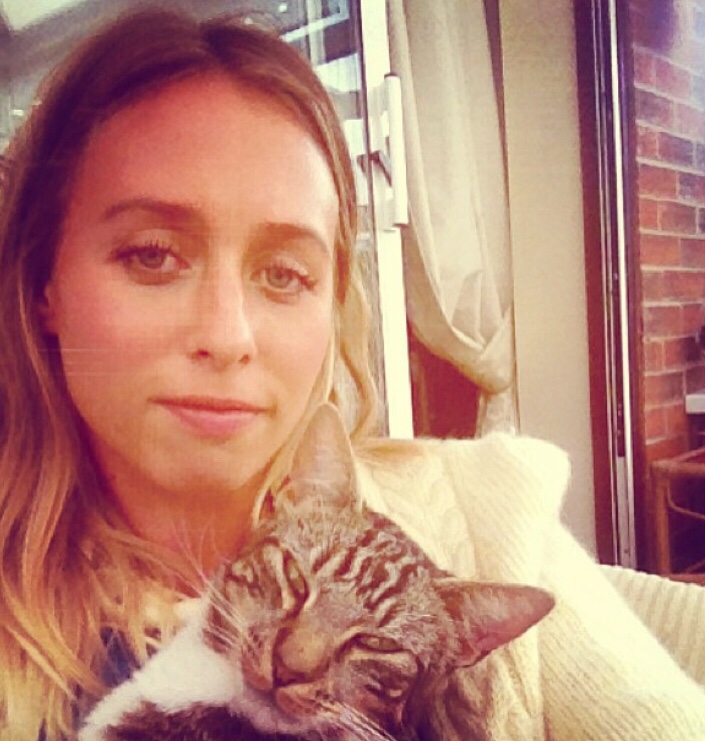 As a kid, I also owned a New Zealand blue rabbit called Thumper (again, original Kelly). He was huge and liked to hang out in our garden eating all of mum’s plants. Our cat was scared of him!

Then there were our hamsters, Sally and Tessa, the two little Syrians. I also built an avery and painted a cute tree mural on the back wall of it. I kept cockatiels, love birds and budgies for years. 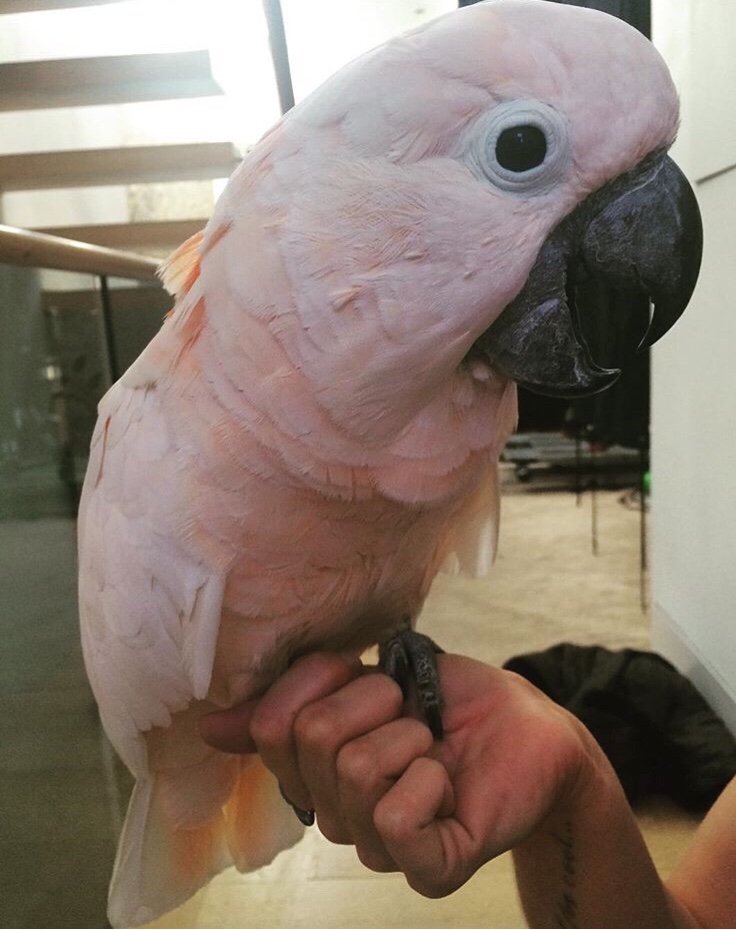 Then there was Dewi Mawr (welsh for big Dave… he wasn’t big, he was 600g at 6 months old, not a well boy) my Aussie boy.

I now have Shirley Bassey (who was kicked in the head at 6 weeks old and blind as a bat when I rescued her) and Jimmy Morrison (a kid carried him in to the clinic and he had no microchip, so we will never know his history).

I want to know about your pets! and funny stories associated with them that stick in your brain!

I’ll leave you with the funniest photobomb I’ve ever seen: 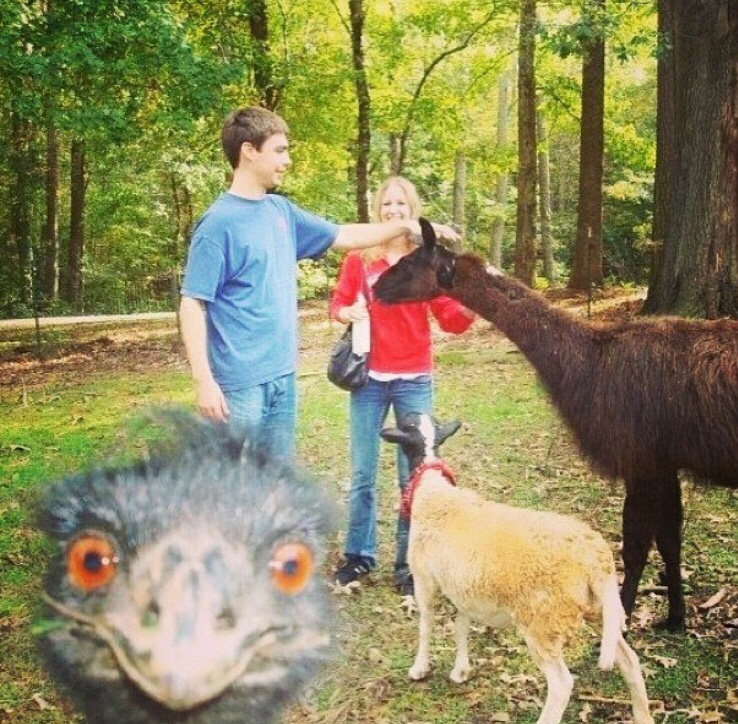 “It’s not enough to do research from a distance. It’s by living beside animals that you learn their behavior and psychology.”

4 thoughts on “The Pets Factor”